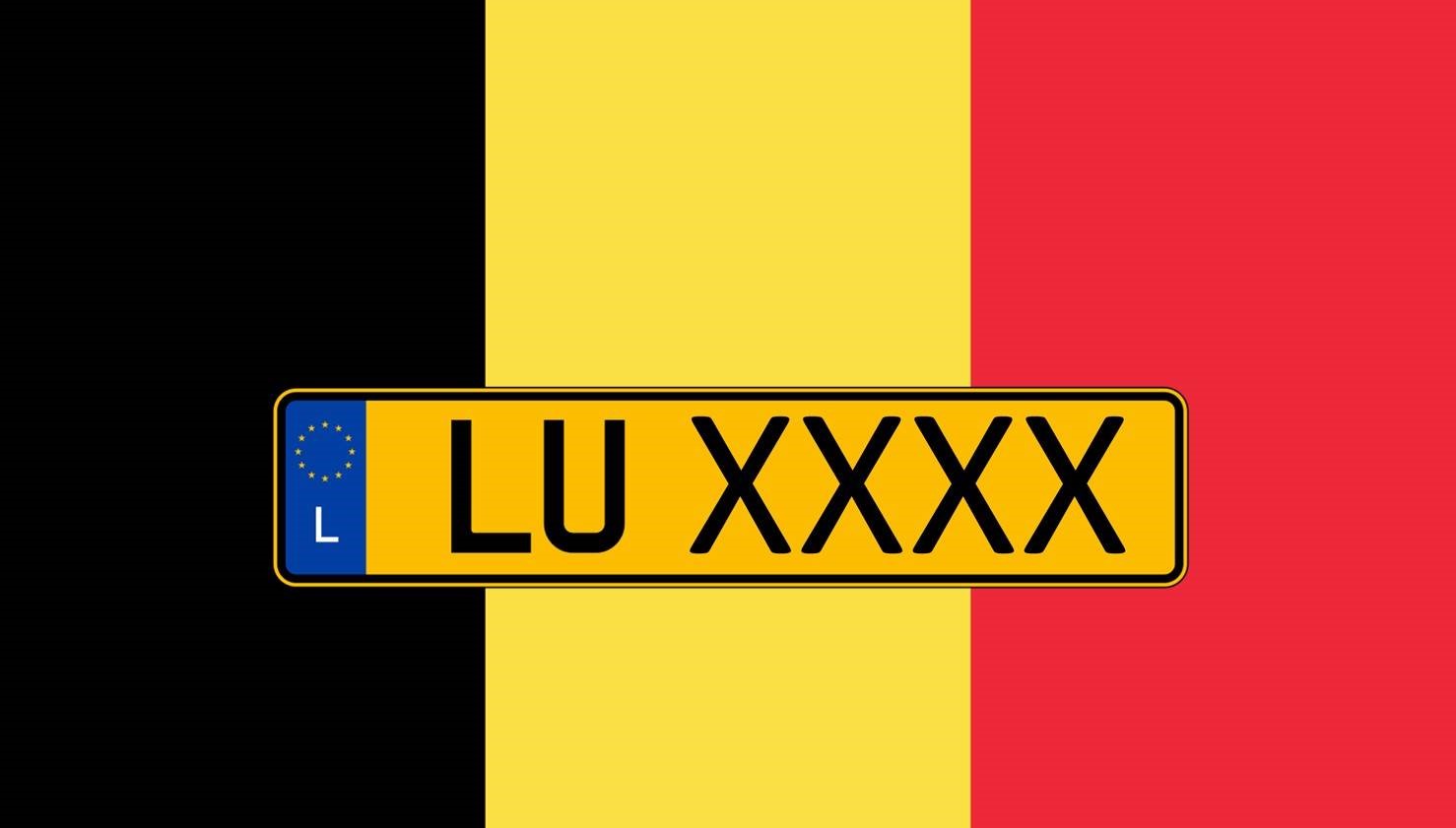 USE OF LUXEMBOURG REGISTERED LICENCE PLATES IN BELGIUM

Regulations for vehicles registered with Luxembourg licence plates and made available to Belgian residents.

There is evidence of an increase in “yellow” licence plate controls in Belgium. Mobile tax control brigades are carrying out controls in the Walloon region in order to verify that Luxembourg-registered vehicles are used in Belgium in accordance with the rules that have been set.

While Minister Crucke decided during 2017 not to adopt the proposals for tougher conditions wanted by his predecessor Minister Lacroix, he has nevertheless introduced zero tolerance applicable during road controls. The driver must be able to show the relevant documents, failing which there is an immediate booking and, in the case of this offence, it is the tax amount that is used to calculate the fine.

Therefore, substantial sums of up to several thousands of euros can be involved. If the driver is unable to pay the amount immediately, the vehicle documents are seized by the enforcement officer. 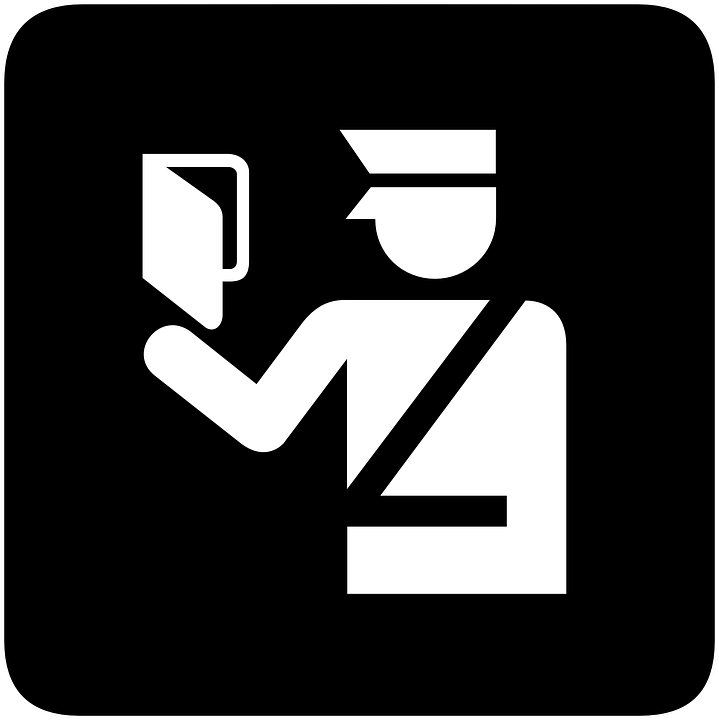 Which documents should be kept permanently in your vehicle?

If you are a Belgian resident and you work for a Luxembourg company that provides a company car for your use, you must be able to show:

The Belgian registered user of a company car may lend their car to a family member, spouse or children for example.

The company car registered abroad does not necessarily have to be driven by the Belgian employee of the company.  In this situation, the person driving the vehicle must live under the same roof as the employee of the foreign company and must certainly be able to prove it in the event of any controls. It is therefore advisable to also keep the household composition document with the vehicle documents if you are in this situation.

And for self-employed persons?

In the case of self-employed persons working in the Grand Duchy of Luxembourg, if they live in Belgium and if they are the registered owner of the vehicle, the vehicle must be registered in Belgium in accordance with legal dispositions.

However, if the registered office of their company is situated in Luxembourg and the company has one or more company cars, they can certainly take advantage of the registration tax benefits in accordance with Luxembourg legal provisions. In that case and as a precautionary measure, all the aforementioned documents must be readily available to the driver of the vehicle when they are driving in Belgium.

Until very recently, drivers received a warning if they were unable to show the relevant documents and if the documents were presented at the police station within a specified time, the warning was removed.

From now on, the warning is no longer applied, the penalty is immediately applicable even if the driver is able to justify the use of the Luxembourg-registered vehicle in Belgium in the hours that follow. Therefore, there is clearly an urgent need to verify that all the documents requested are kept in the vehicle!

Previous article In the same section Next article

Your web browser may be out of date

Update your browser to enable this website to function properly. To upgrade my browser

You can find out more about which cookies we are using or switch them off in settings.

This website uses cookies so that we can provide you with the best user experience possible. Cookie information is stored in your browser and performs functions such as recognising you when you return to our website and helping our team to understand which sections of the website you find most interesting and useful.

You can adjust all of your cookie settings by navigating the tabs on the left hand side.

Strictly Necessary Cookie should be enabled at all times so that we can save your preferences for cookie settings.

If you disable this cookie, we will not be able to save your preferences. This means that every time you visit this website you will need to enable or disable cookies again.

This website uses Google Analytics to collect anonymous information such as the number of visitors to the site, and the most popular pages.

Please enable Strictly Necessary Cookies first so that we can save your preferences!